As much as the original basis and idea for The Bean Bible was to share with you parent related things for the Geelong area, I also don’t want this to turn into a product overloaded website. Finding time to ‘blog’ on our daily life with a 2 year old and a 10 month old however is .. stretched. So, while Evie is at daycare and my work is done for the day (Hunter is occupying himself with a bottle), I thought I would fill you in on what’s been happening! Interesting? Probably not. But I’m a self confessed social media-nosy scroller and I like to have a peek into peoples lives so I feel it’s only fair of me to share the same! 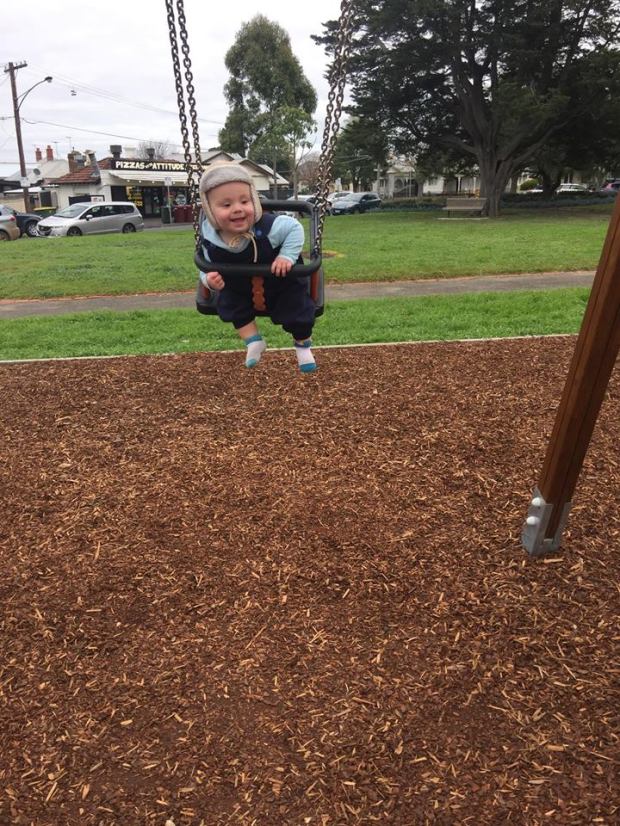 Watching Evie and Hunter at the moment is hilarious – the sibling bond, the gender stereotypes come true – Does anyone else have a daughter who puts nappies on her dolls and son who just likes to bang things to make noise? Her talking has gone next level and she doesn’t stop. She is fully toilet trained (with obviously a nappy for her sleep overnight), though she does like to hold her poo for her nappy after her bath – cheers Evie. 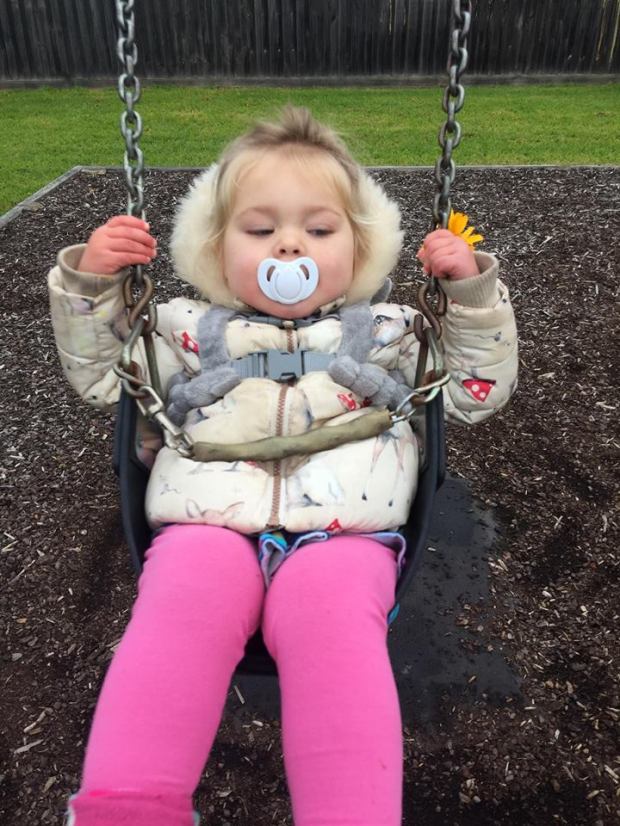 Hunter is walking (at 10 months HALP) and is now in the transition where he walks more than he crawls. As you would have seen, he had his fourth hospital stay recently. Hunt has chronic bronchiolitis and we’ve found that the slightest illness, ends up with him becoming wheezy and finding it hard to breathe. No matter what we do, he deteriorates. It was a mad 1.30am car dash, driving over the speed limit and running red lights to the hospital. We should have got an ambulance, but I honestly didn’t know who would make it to the ED first so I just drove. This time, he tested positive to RSV which lead to Bronc. As always we were treated very seriously and the staff at the Geelong Hospital are beyond incredible – I literally come home and think of different muffins I want to bake them to show my gratitude, HA!

I’m looking for recommendations on things to do with kids of this age in Winter, at home and in Geelong. I’m a bit wary of big play areas (Hunter got very sick one time and I can’t afford for him to even get a snotty nose!) which is why I absolutely love Picnic Time.

Your thoughts (assuming you stayed this long?) 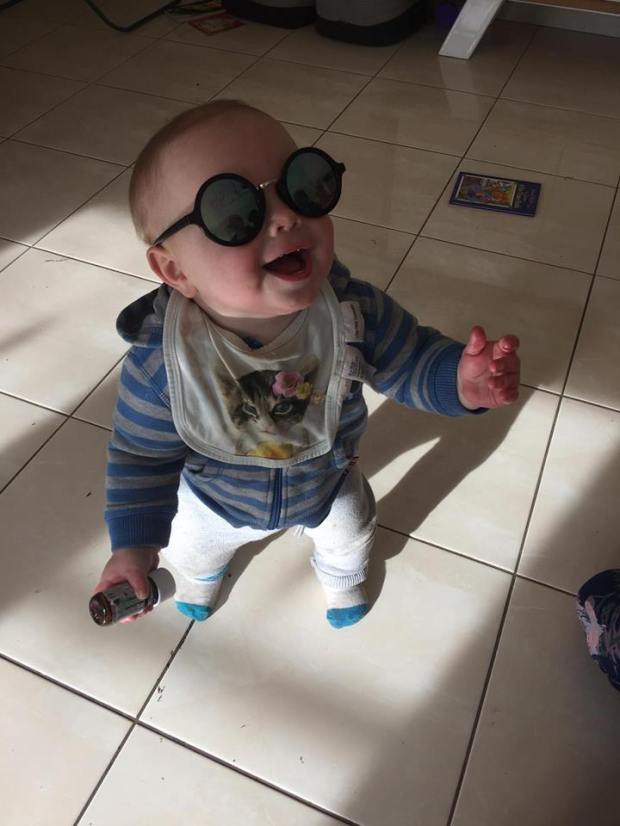