This blog is coming straight off the back of seeing a Silvers Circus show (literally – 30 minutes ago), so if you’re my follower it needs no introduction! If you’ve found this through the inter webs because you’ve been searching for ‘mum blogger from Geelong who is giving an honest review of Silvers Circus” then, welcome! 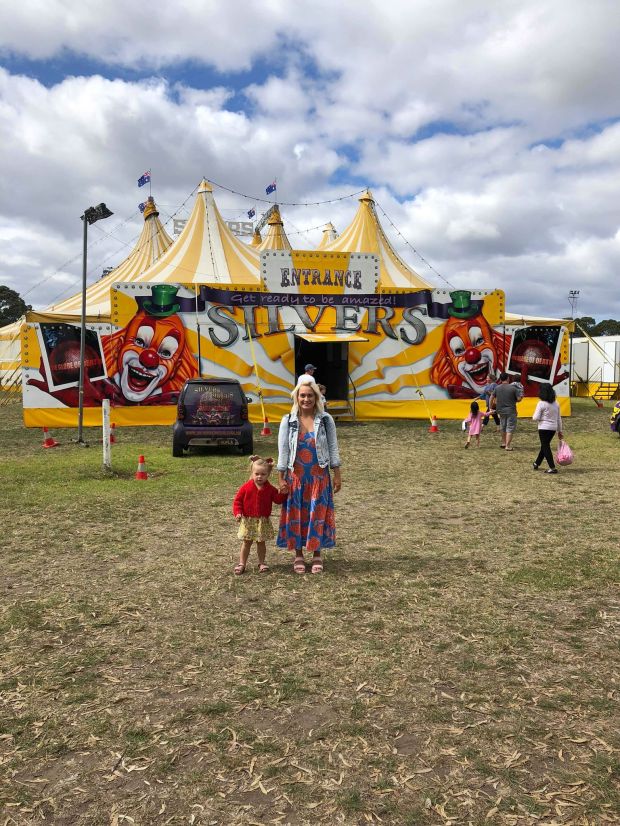 Firstly, I must say that I am under no obligation to write this post – I was gifted the tickets and did a giveaway on my social media channels, and was just asked to help promote and provide feedback. I feel the need to actually write a short piece though, because I loved it so much.

Growing up in Geelong we often saw the Circus come into town, and saw the animals down in Belmont for weeks on end. We thought nothing of it as children, but as I grew older we realised we didn’t like the idea of animals being confined and treated like that and so the Circus became something I would actively avoid. When I was approached by the PR company, before giving my response I had to do some Detective Google to confirm the animals were set loose a long time ago, and the focus now was a more Las Vegas style  show (and having been to a Circ Du Soleil, I was so excited!). 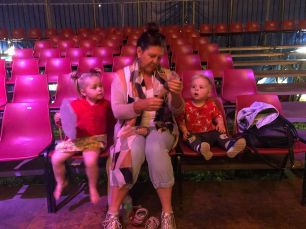 To the show! Straight off the bat I was enthralled – these people are so talented, the tricks and acrobatics are incredible and I was whooping and shouting for more (and given the tent was maybe only 20% full, I felt I had to make up for it – and I did). The finale of the motorbikes – you have to see it to believe it, I was honestly waiting for someone to require an ambulance!

If I was the organiser, what would I change?

The times – a 1pm and 7.30pm show isn’t really conducive to families (personally, but perhaps because I have a young family I am more aware). If I could change it, I would have a 10am and a 4.30pm show. And, I would do a late show for the adults, and have a bar! 10 minutes in, I turned to my mum and said – “I would come to this with girlfriends with no kids for sure – they should have wine!”.

The intermission – again, as a family, the intermission just dragged it out and made the kids ratty, but I’m sure it’s there for a reason and something required from them to set up or get ready. 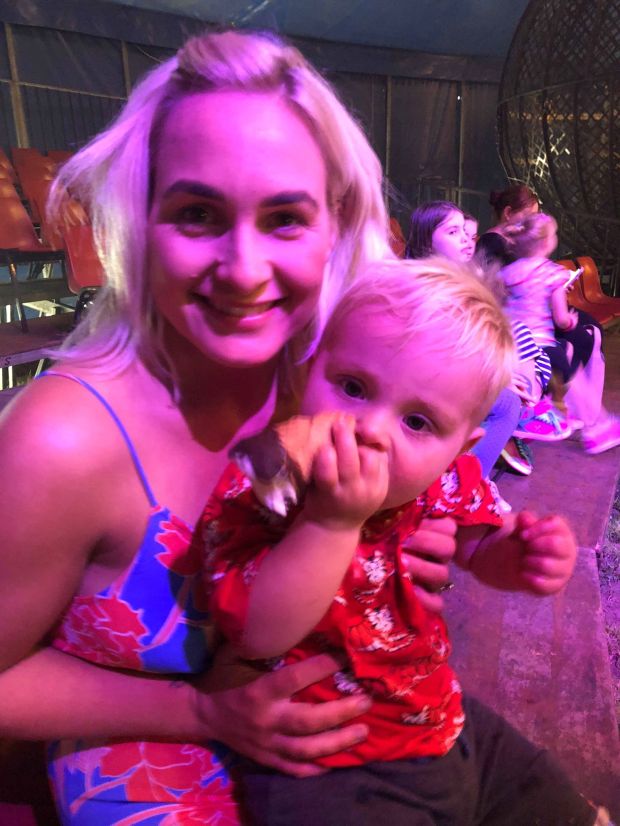 Food vans – get more food vans! The set up is small for food and drink, and just has the usual choc tops (which were crappy), popcorn etc – they would make a killing on more meals and drinks, especially when the shows are bang on lunch and dinner time. Plus, if they took up my adults only idea and got some wines and cheese boards on board .. *queue drooling emoji*

All in all, the nit picking is just personal preference. I absolutely, 100% loved it and would go back.

A family pass (2 adults, 2 children) is $120, so although I consider it expensive if you’re doing any sort of family outing to something like to Zoo, Aquarium, Geelong/Melbourne Show etc it’s pretty on par.

I’m on a one woman mission to get everyone in Geelong to the Circus now, because I feel like it could be becoming one of those lost arts – and it’s SO good. And yes,  I would absolutely go again. 4 more times. 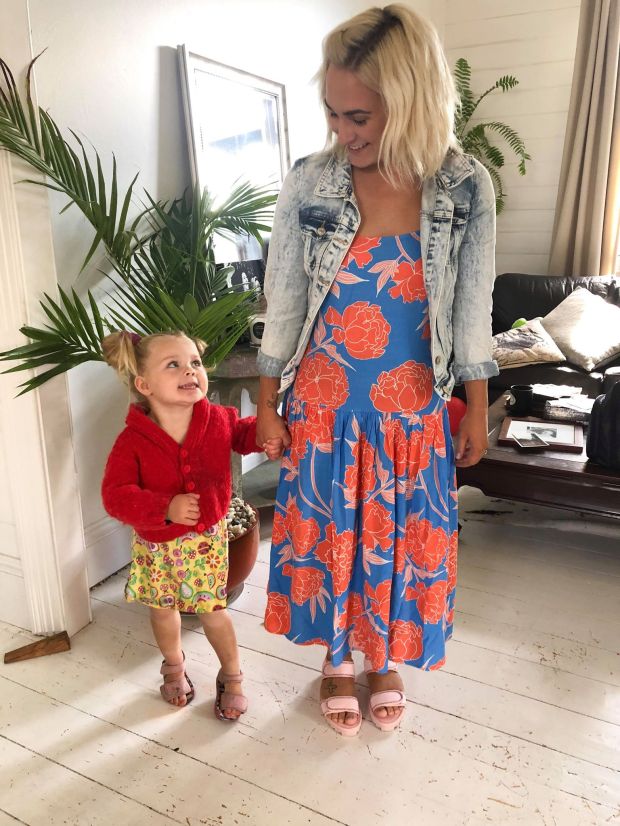 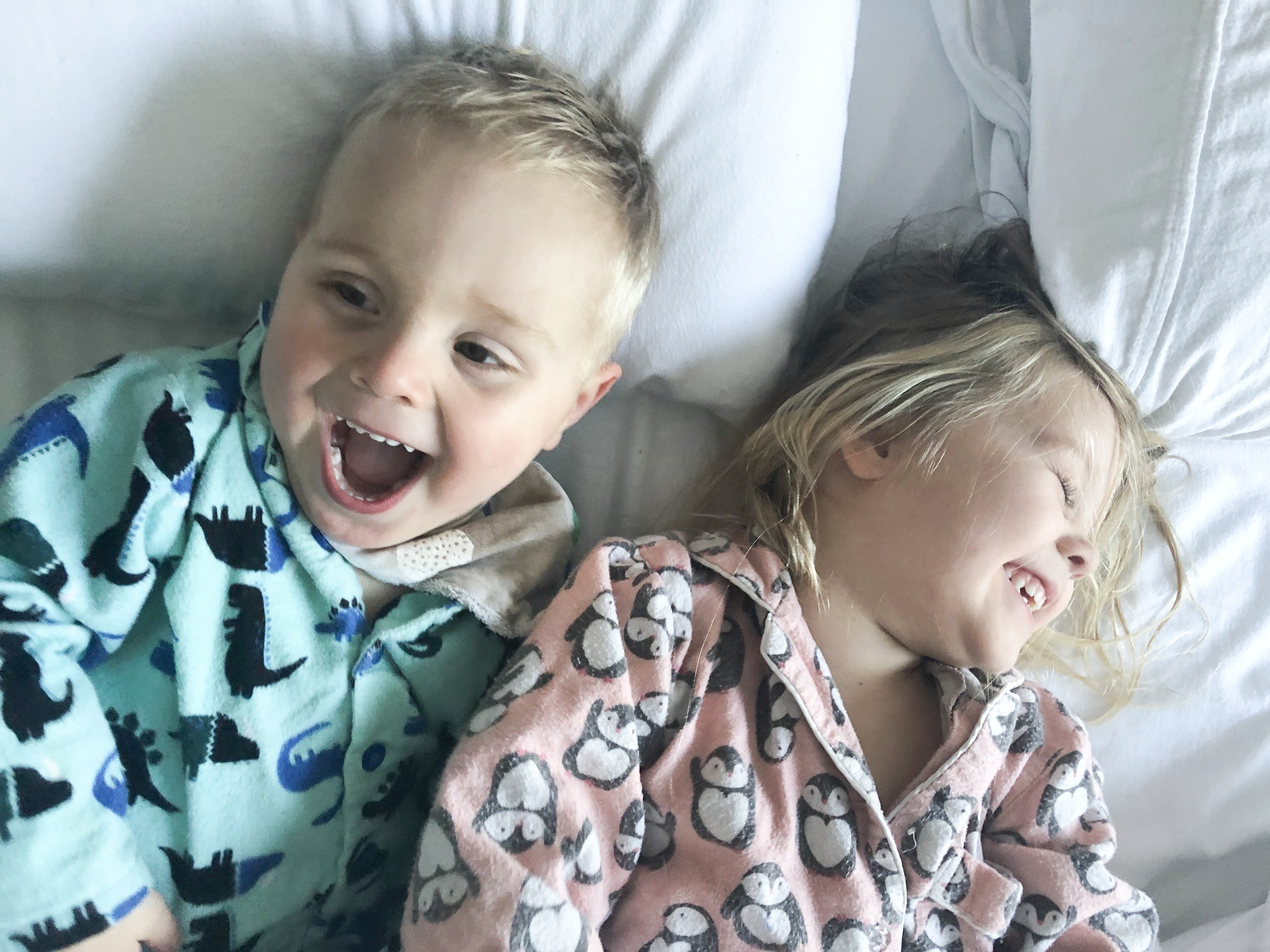